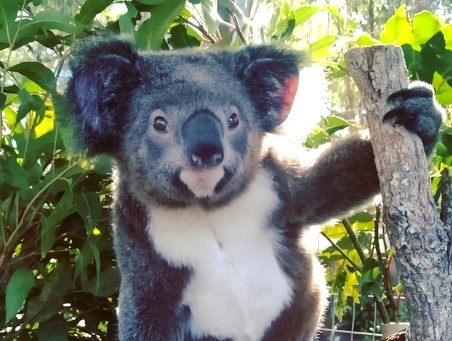 Class 4 are very proud to announce the results of their Port Macquarie Koala Hospital fundraiser!

They raised $600 in two weeks by selling icy cups and frozen fruit to the primary school, along with a donation of cash, torches and batteries, and first aid kits from one of our families’ workplaces, L&H Electrical.

We visited the koala hospital last week and chose two koalas to adopt. Our adoption fee will go towards providing care for our koalas.

We adopted Lake Innes Nature Reserve Paul, who is a young male koala who was found at a bushfire ground at Lake Innes NR. He was very dehydrated and had burns to his paws, and singed fur all over. He is being taken care of and will be released when vegetation has regrown in the area.

We also adopted Lismore Rose, who is a permanent resident at the hospital. She was found in 2018 as a young koala in her mother’s pouch after her mother was hit by a car. She was very underweight and presented with kidney problems. Staff also felt that she suffered brain damage which impacts her ability to take care of herself, so for this reason she is a very content and happy resident of the hospital! 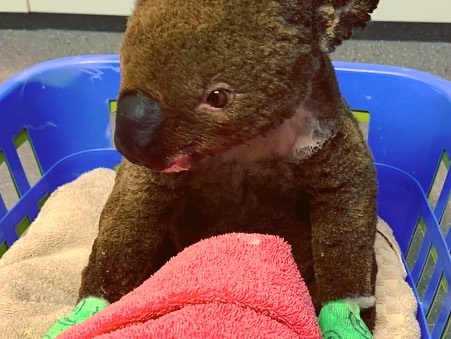