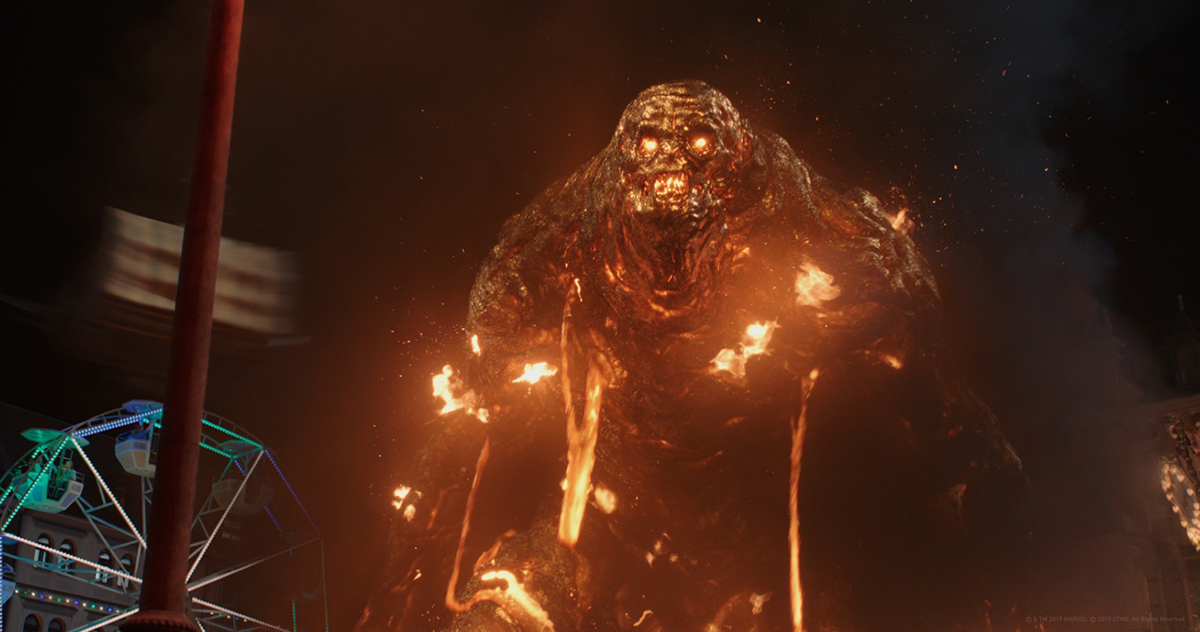 Linuwel Community congratulates Benjamin Pettit on another major achievement in his bright career; he has continued to reach for the stars in his unassuming, quietly confident and humble way with his recent success in the animation of main characters in a blockbuster movie!

Benjamin animated two characters in the latest Spiderman Tale~ Spiderman Far from Home. He worked for the Melbourne based company, Luma Pictures (www.lumapictures.com) on the film, bringing to life the character of Spiderman along with one of the elemental beings, Molten Man. Molten Man is an Elemental with the ability to manipulate the element of Fire. At a recent, social gathering of some Linuwel families, Benjamin, another Linuwel Alumni and I had fun exploring and identifying the influential aspects of his education in relation to his amazing capacity to imagine and animate characters on film. Benjamin perceives the opportunity he was given at Linuwel to experience of the world through the creative arts, including eurhythmy, helped to develop his creativity and imagination. We then had some fun sharing the eurythmy gesture and form for fire across the kitchen floor!

Thanks to Benjamin (aka Barn) for allowing us to share his inspiring work with our community.

Check out more of Benjamin’s work on his website www.benjaminpettit3d.com